by The Slasher Film Festival Strategy 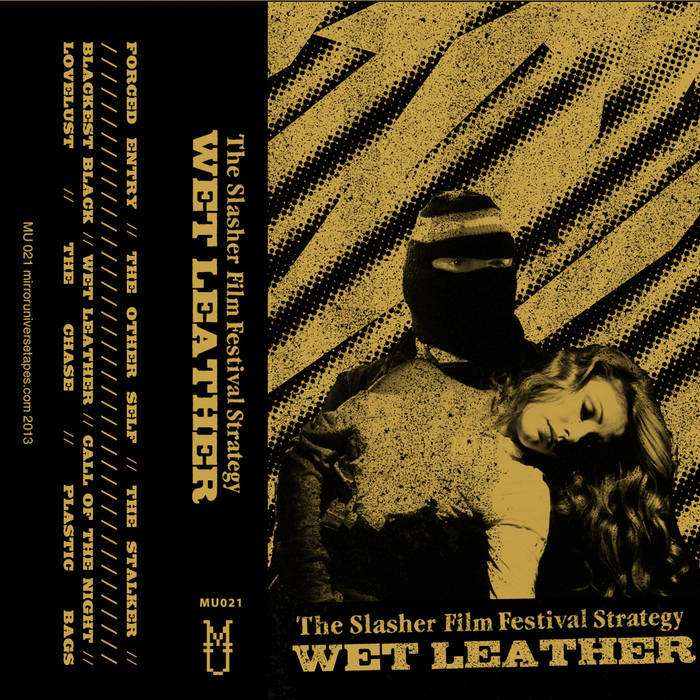 The Slasher Film Festival Strategy was spawned as a collision of influences (hardcore, harsh noise, power electronics, drone, and the sounds from Vermiform Records) that produced dark ambient and drone compositions that always hinted at horror and science fiction. Slasher Film Festival Strategy has come into a new era with the release of Crimson Throne (2013, Foreign Sounds) and Wet Leather (2013, Mirror Universe) harnessing the power and inspiration of earlier releases, but pulling new energy from minimal electronics, experimental dance, coldwave, and horror/sci-fi soundtrack composition. At time Ashley brings to mind a futuristic Badalamenti who has traded in his piano and orchestra for a Juno-60 and a DX-21.

Mirror Universe is sold out of this tape. Pick up a copy from Foreign Sounds: foreignsounds.bandcamp.com/album/wet-leather

Guest hosted by Tamar Osbourn aka Collocutor and Toshio Matsuura.