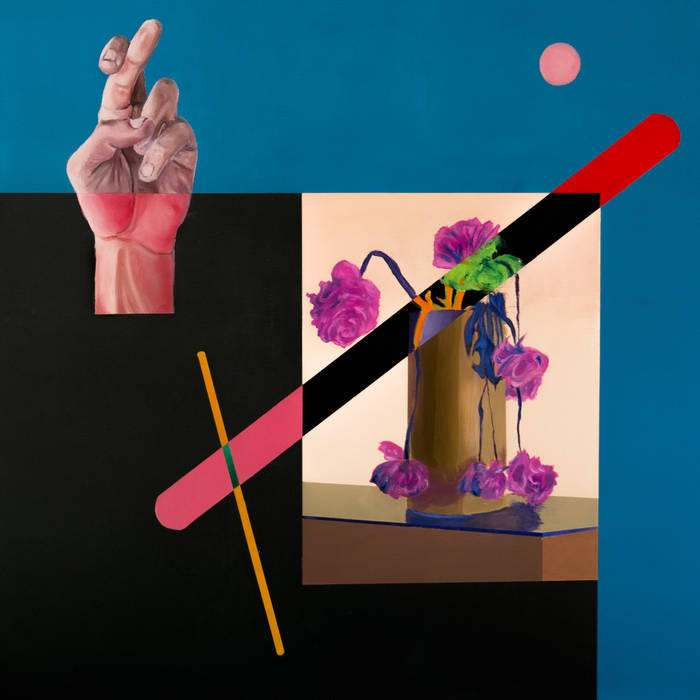 vinylcollector81 Love the ethereal quality of this recording. Looking forward to the next time you play in Minneapolis! SUPPORT LOCAL ARTISTS!!!! Favorite track: Limerance.

MAC Awesome sound! I keep asking myself: why isn't this album of the year? Favorite track: Limerance.

Dan Szetela Stunning deathrock/dreampop/post-punk/whatever from, as far as i can tell, the best band doin the thing in the twin cities right now

Back to the City

Video for "Fabricate: on Impose:
www.imposemagazine.com/tv/posh-lost-fabricate

Posh Lost began in 2012 as the dream pop project of Jeff Cornell, Sean Neppl, and Jackson Woolsey. Growing up together in suburban Minnesota, these longtime friends holed up in Sean’s parents’ basement, fleshing out early tracks. Joined by Jordan Bleau on drums and Emmy Carter on synthesizers, the band released their first EP, “Between Themselves,” under the band name Gloss on Forged Artifacts in 2014.

Since then the band has continued to evolve, bringing in Josh Olson on drums 2015. Digging deeper into their influences has recast the band as post-punk vanguards and goth classicists, without shedding the gauzier tendencies of their earlier work. Their forthcoming self-titled LP on Brooklyn-based tape label Mirror Universe reveals this new direction. Marking the shift with a name change, Posh Lost’s first LP explores their songwriting abilities. Contrast is found between and within tracks. Guitars and keyboards occupy both crystalline and murky textures. Drums range from open and floating to tight and driving. Vocal duties are shared between Cornell and Woolsey, who both move between commanding and restful deliveries.

While still retaining the emotional yearning of their early efforts, Posh Lost sheds light on other affairs, from modern day urban renewal and historical erasure, to economic insecurity. But within every Ballardian paranoia or political diatribe lies personal revelation and regret. This is the dichotomy that defines Posh Lost’s sound: sometimes at the pulpit, yet only to return to confession.